My favorite tv series is the LOST.
It was broadcast from 2004 to 2010.
There are 6 seasons in total.
This drama is about survival life on a mysterious island.
The story begins with a plane crash.
The plane crash landed on an island and some survived the plane crash.
At first, the island seemed uninhabited, but it actually had indigenous peoples.
Then the battle between the survivors and the indigenous people began. 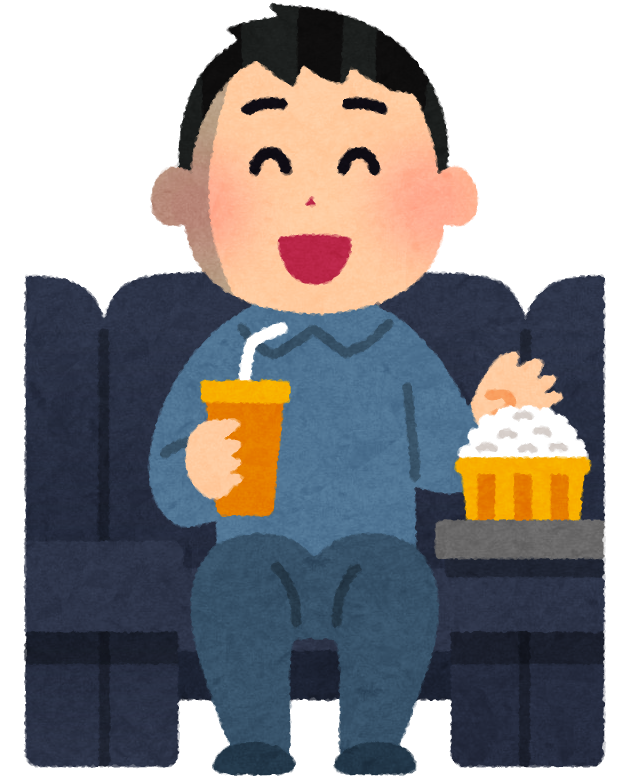 Please enter your comment and name in the input field below. コメントをキャンセル